Hit and Run Accidents: Why Do Drivers Flee? 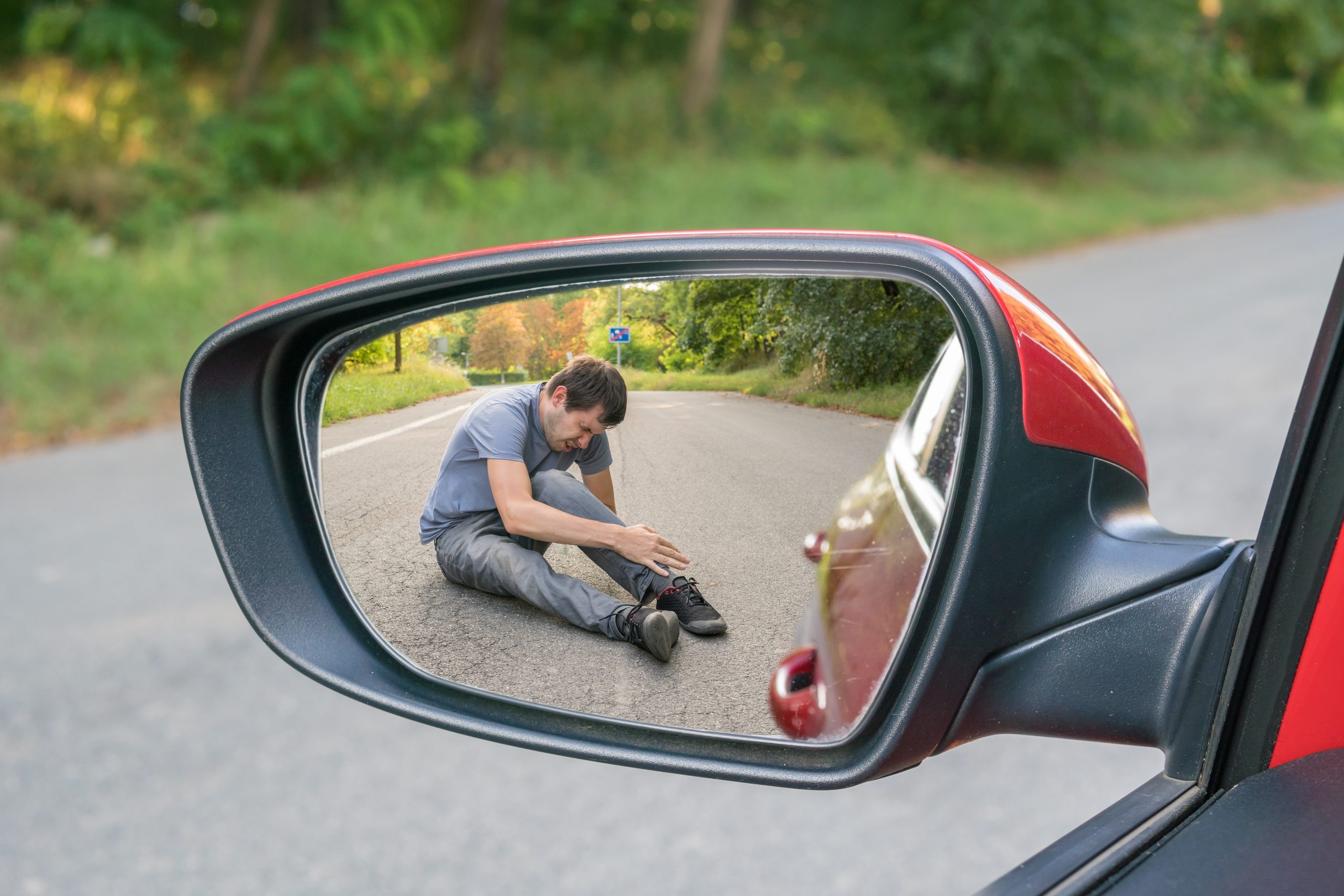 Hit and run accidents are extremely common and have been on the rise, occurring way more often than any of us would like to believe. In 2015, there were over 2,000 reported hit-and-run accidents every single day. So, what is a Hit and Run?A hit and run accident occurs when a person involved in a car accident leaves the scene without stopping to exchange information or wait for the police to arrive. A hit and run accident may create injuries or death to people, but it can also damage property, even if other people are not involved. For example, hitting a mailbox or a parked car, running over a sign, or crashing into just about anything that is someone else’s property. Of course, damage to a person is most often the result, and also the main cause of panic to the driver who flees. Why do drivers flee?Any type of car accident can spur basic human instincts: if we feel we’ve done something wrong, our first impulse could be to flee the scene out of fear. In some cases, a driver leaves a crash scene because they have an outstanding warrant for another crime. Other times, the driver is under the influence and does not want to be charged with a DUI. There are also cases where drivers do not have a valid driver’s license or they are an illegal immigrant who fears deportation. In addition, some drivers flee accident scenes because they are uninsured and don’t have the financial means to cover any damages.What to do after a hit and run accident…

If you were the victim of a hit and run accident, contact our team at Scartelli Olszewski today.Source: Benson, A., Arnold, L.S., Tefft, B.C. & Horrey, W.J. (2018). Hit-and-Run Crashes: Prevalence, Contributing Factors and Countermeasures. AAA Foundation for Traffic Safety.https://www.washingtonpost.com/local/trafficandcommuting/psychology-101-why-do-drivers-involved-in-crashes-flee-the-scene/2018/08/23/96032ca2-a0bc-11e8-8e87-c869fe70a721_story.html