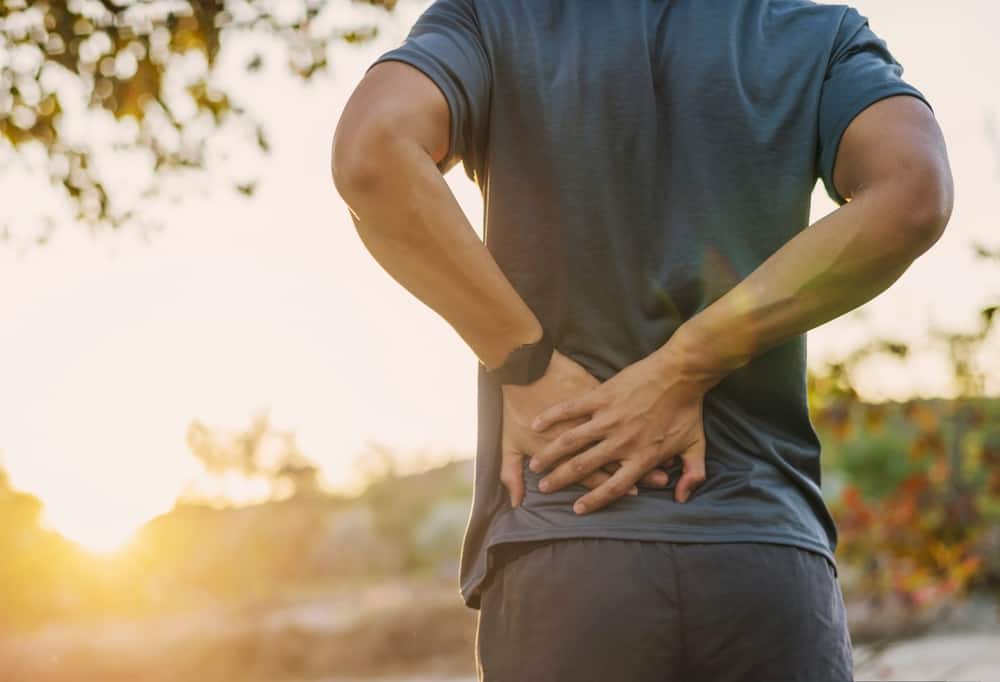 More than 5 million auto crashes occur in the United States each year. All too often, these crashes result in serious injuries requiring immediate and sometimes long-term medical care.

However, there are times when drivers are fortunate enough to walk away from a crash injury-free, but you could still be hurt and not know it yet. Some injuries don’t present themselves right away, and pain after a car accident can be delayed for hours or days, even weeks.

Why are Injuries Delayed?

When you’re in a crash, your body tries to protect you from the trauma by releasing a sudden surge of adrenaline endorphins, which means you feel increased energy and commonly a lack of pain. These hormones are designed to protect you from harm by causing the “fight or flight” response when you’re in danger. But just because you feel fine immediately following a car accident, that doesn’t necessarily mean that you are fine. Once the release of those chemicals subsides, the pain from a car crash injury could start to set in.

Delayed Symptoms not to Ignore

See a Doctor After a Car Crash

Following a car crash, you should see a doctor if you feel any level of pain and discomfort. It may even be a good idea to get checked out even if you feel fine. Your doctor will be in the best position to determine whether you sustained any serious injuries in the accident and give you advice on monitoring symptoms of potential injuries, including the red flags to watch out for mentioned above.

If you end up making any sort of injury claim after the accident, it’s crucial to be able to document the fact that you sought medical treatment within a reasonable amount of time.

If you or a loved one have been injured in an auto accident in Pennsylvania, a car crash lawyer can help you. At Scartelli Olszewski, P.C., we have decades of experience and immense knowledge of personal injury law to apply to our clients’ crash cases. We offer free legal consultations to potential clients. To learn more about our legal services and to schedule this no-cost consultation, contact our personal injury attorney, Melissa Scartelli, today. You can reach our office via phone: 570-346-2600.

What If My Accident Injuries Don’t Show Up Right Away?