A shareholder and managing partner with Scartelli Olszewski, P.C., Peter Paul Olszewski, Jr. brings a unique blend of 37 years of litigation experience to the firm.  Peter’s primary practice areas include medical malpractice, personal injury and criminal defense.  He routinely serves as private counsel for local, state and federal law enforcement officers and also represents multiple law enforcement agencies in labor negotiations. In addition, he regularly serves as an expert commentator to both the television and print media on issues involving civil and criminal litigation.

Peter is a member of the prestigious Multi-Million Dollar Advocates Forum, which requires members to secure at least one multi-million-dollar verdict, award or settlement.  Peter has several such accomplishments.  For many years, Peter has been named among Pennsylvania’s Super Lawyers, a recognition earned by fewer than 5 percent of the state’s lawyers.

In the area of Capital Litigation, Peter has an unparalleled history.  As defense counsel he reversed a death sentence for the youngest offender on Pennsylvania’s death row; he secured a death sentence while serving as District Attorney; and as a jurist, he presided over multiple capital cases.

From 1992-1999 Peter served as the District Attorney of Luzerne County, and from 2000-2009 Peter served as a Judge in the Luzerne County Court of Common Pleas.  As District Attorney, Peter tried numerous high profile murder cases securing first degree verdicts in each.  As a Common Pleas Judge, Peter presided over hundreds of criminal and civil jury trials, and also served as Criminal Court Administrator.  He also served in the Court’s Family Division and handled equity and civil non-jury trials.

Before being elected to public office, Peter was engaged in private practice, handling criminal, civil and family law trials throughout northeastern Pennsylvania.  He represented the Pennsylvania State Police and was certified by the National Board of Trial Advocacy as a Criminal Trial Specialist in recognition of excellence in the trial of complex criminal cases.

A native of Wilkes Barre, Pennsylvania, Peter is a strong believer in giving back to the legal and larger communities.  He currently serves as the Chairman of the Board of Trustees of Lacawac Sanctuary which oversees a 545 acre biological field station and environmental learning center in Wayne County.  He is an Eagle Scout and Past President of the Northeastern Pennsylvania Council of the Boy Scouts of America.  He is a member and former co-chairman of the Wilkes-Barre Library Association Criminal Law Committee.  Peter is a member and past Exalted Ruler of the Benevolent and Protective Order of Elks, Wilkes-Barre Lodge 109, and is a former Alumni Trustee of The Dickinson School of Law. Peter is a member of the American Association for Justice and the Pennsylvania Association for Justice.

Peter is admitted to practice before all of Pennsylvania’s State Courts, the U.S. District Court for the Middle District of Pennsylvania, the US Court of Appeals for the Third Circuit and the United States Supreme Court.  He is a 1984 graduate of the Dickinson School of Law.  Peter’s hobbies include archery, hunting, and golf.  He enjoys working alongside his wife, Attorney Melissa Scartelli, who is the founder and president of Scartelli Olszewski.  The couple resides in Wayne County. In 2020, Peter Paul Olszewski and Melissa Scartelli are thrilled to welcome daughter Rachel Olszewski as a member of the firm. 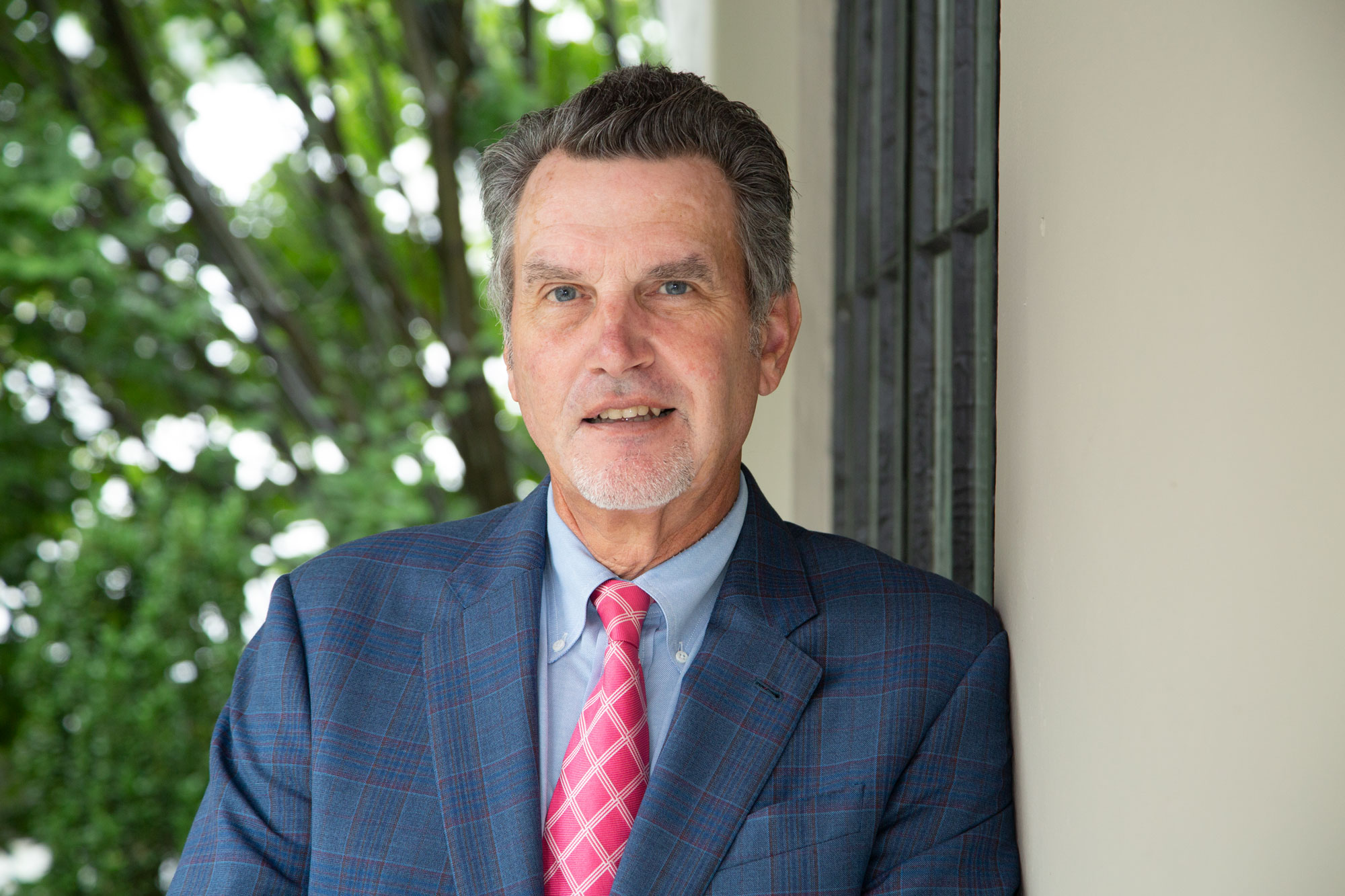 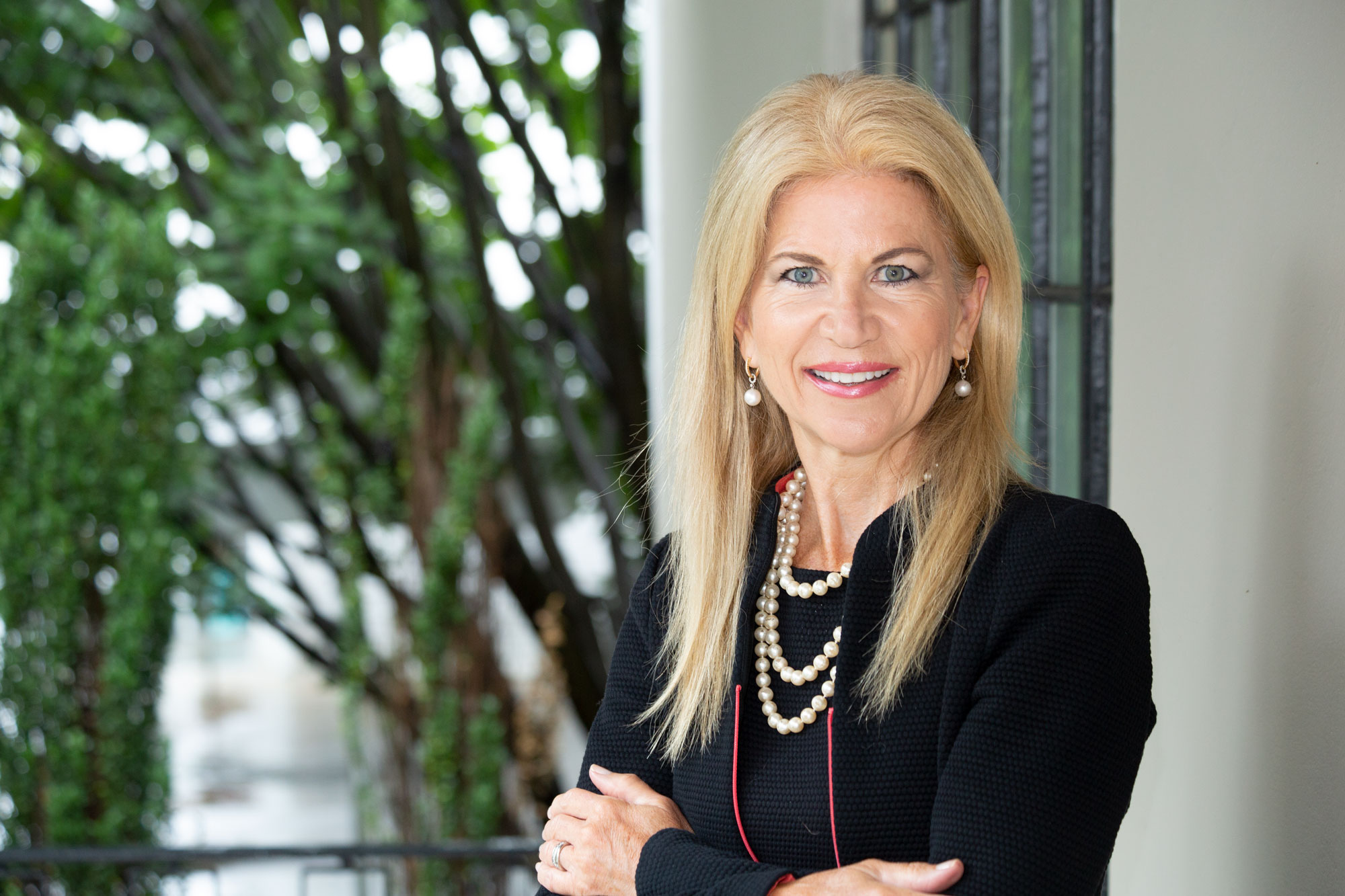 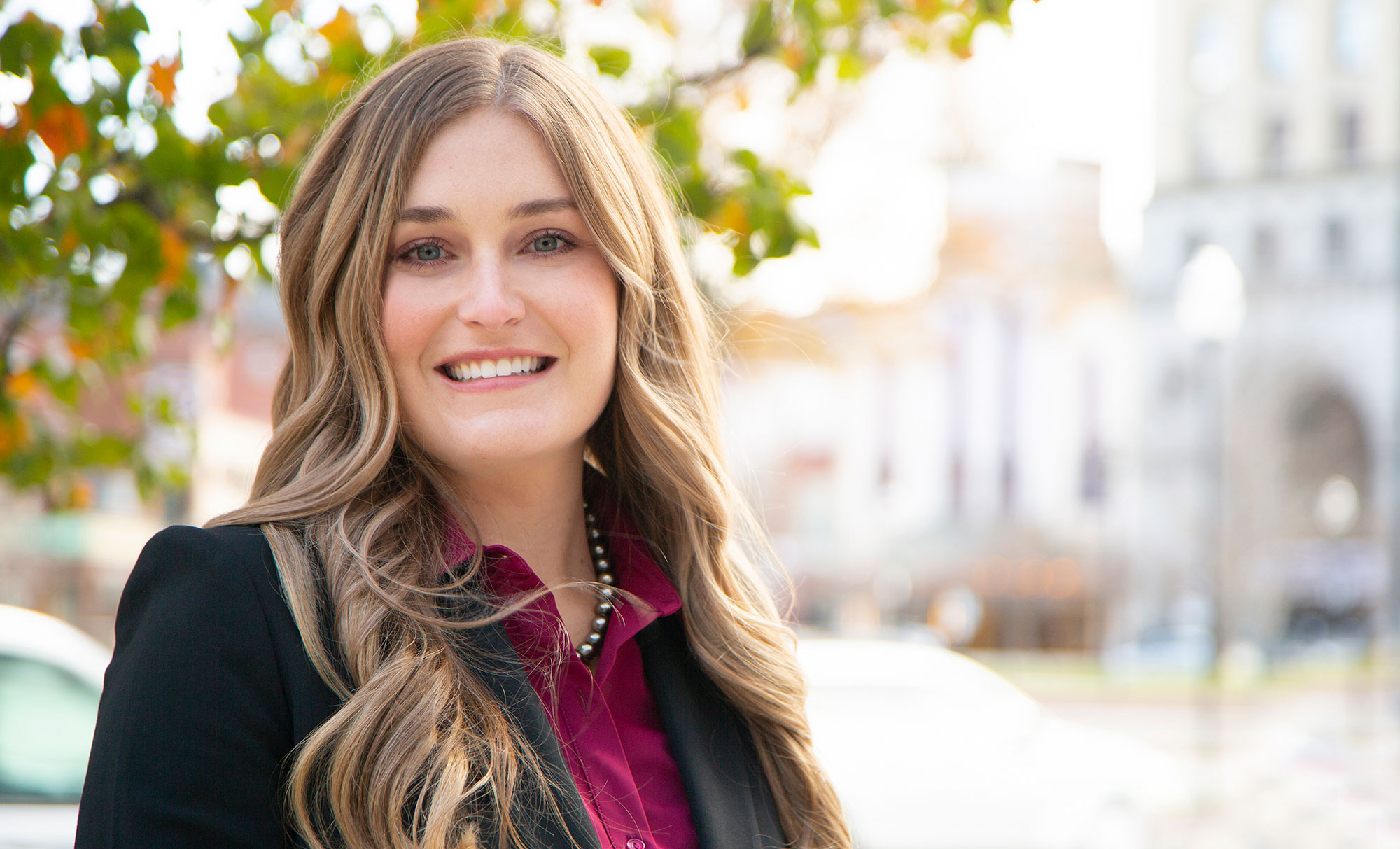 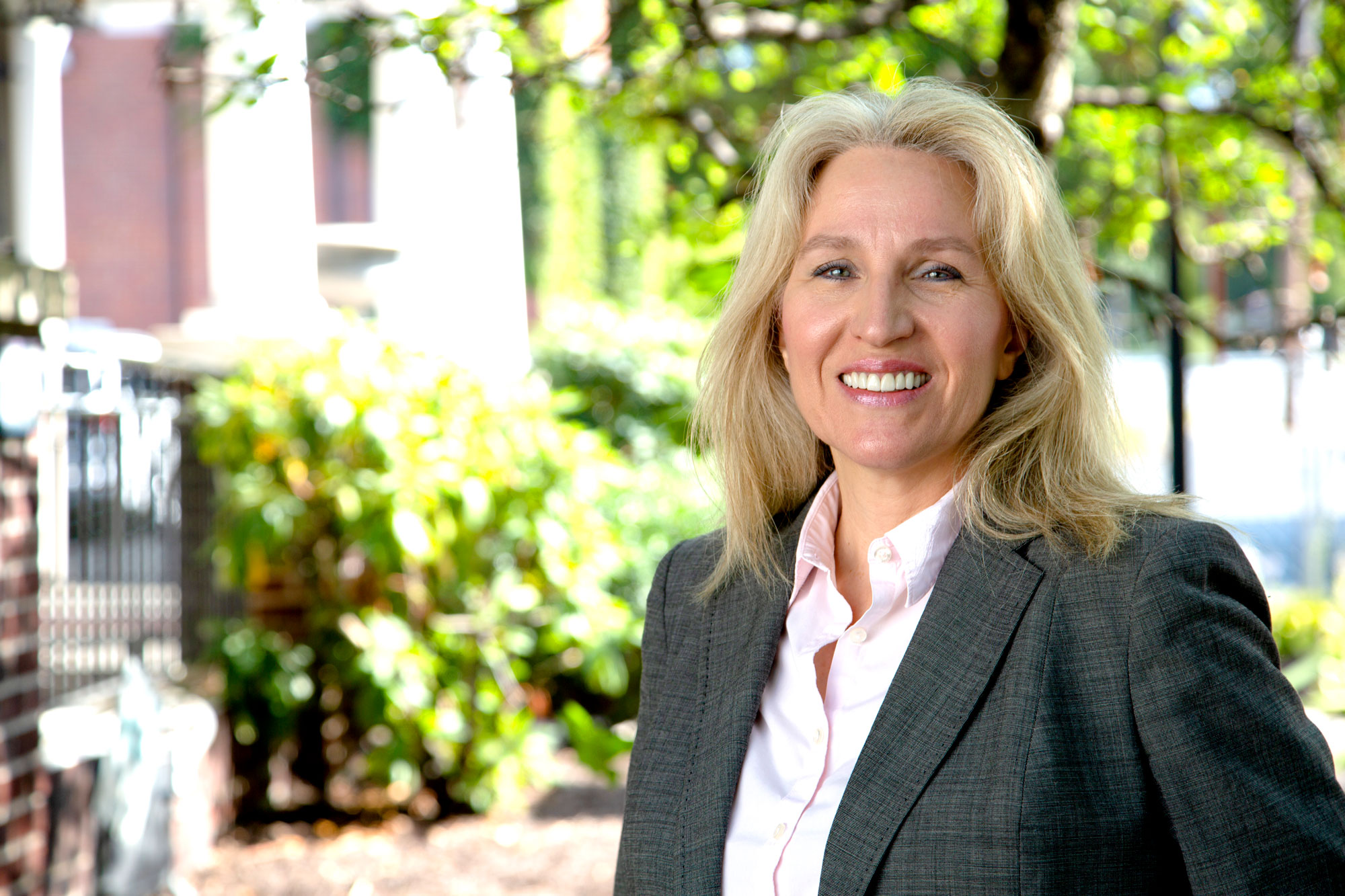 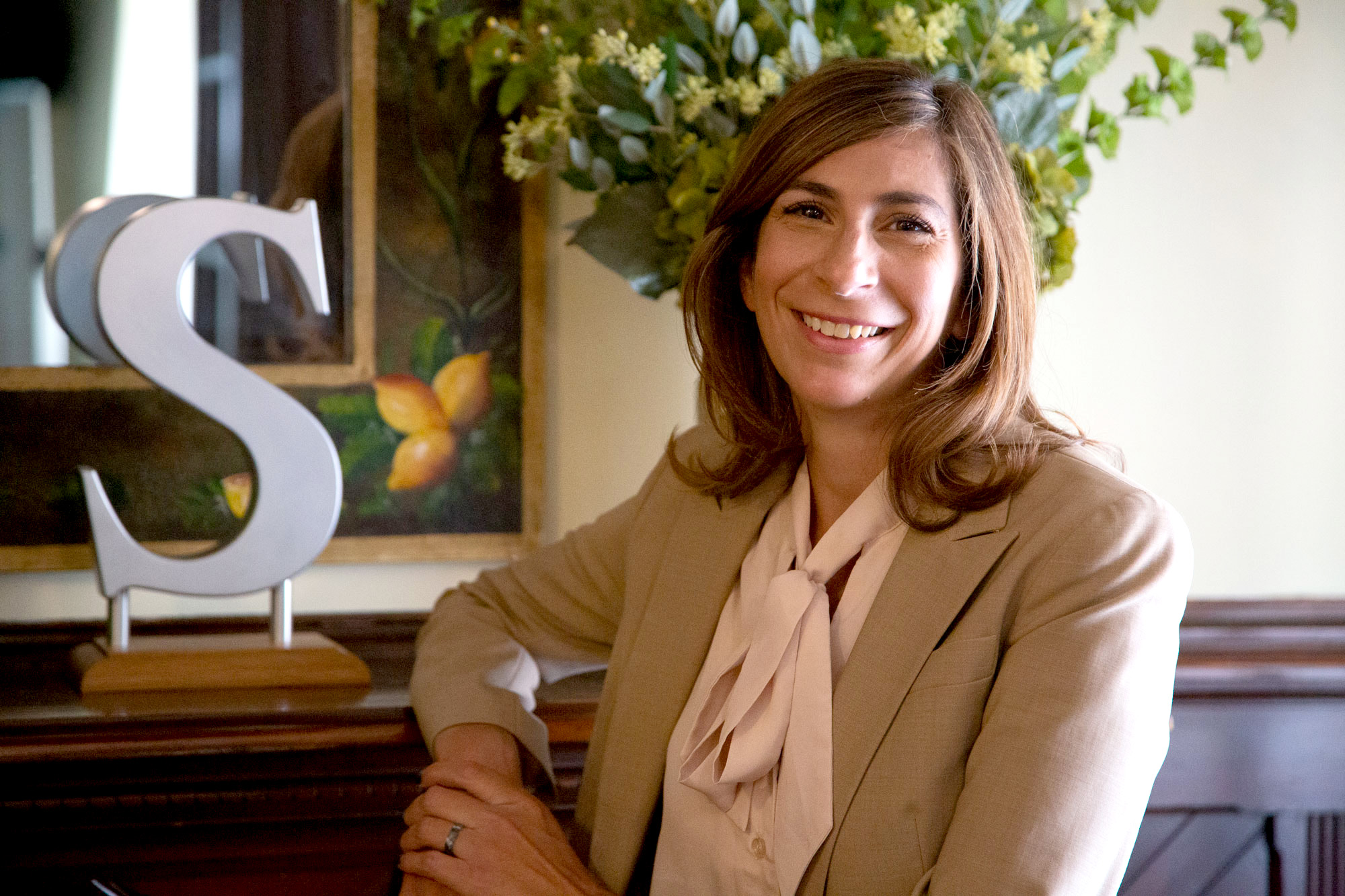 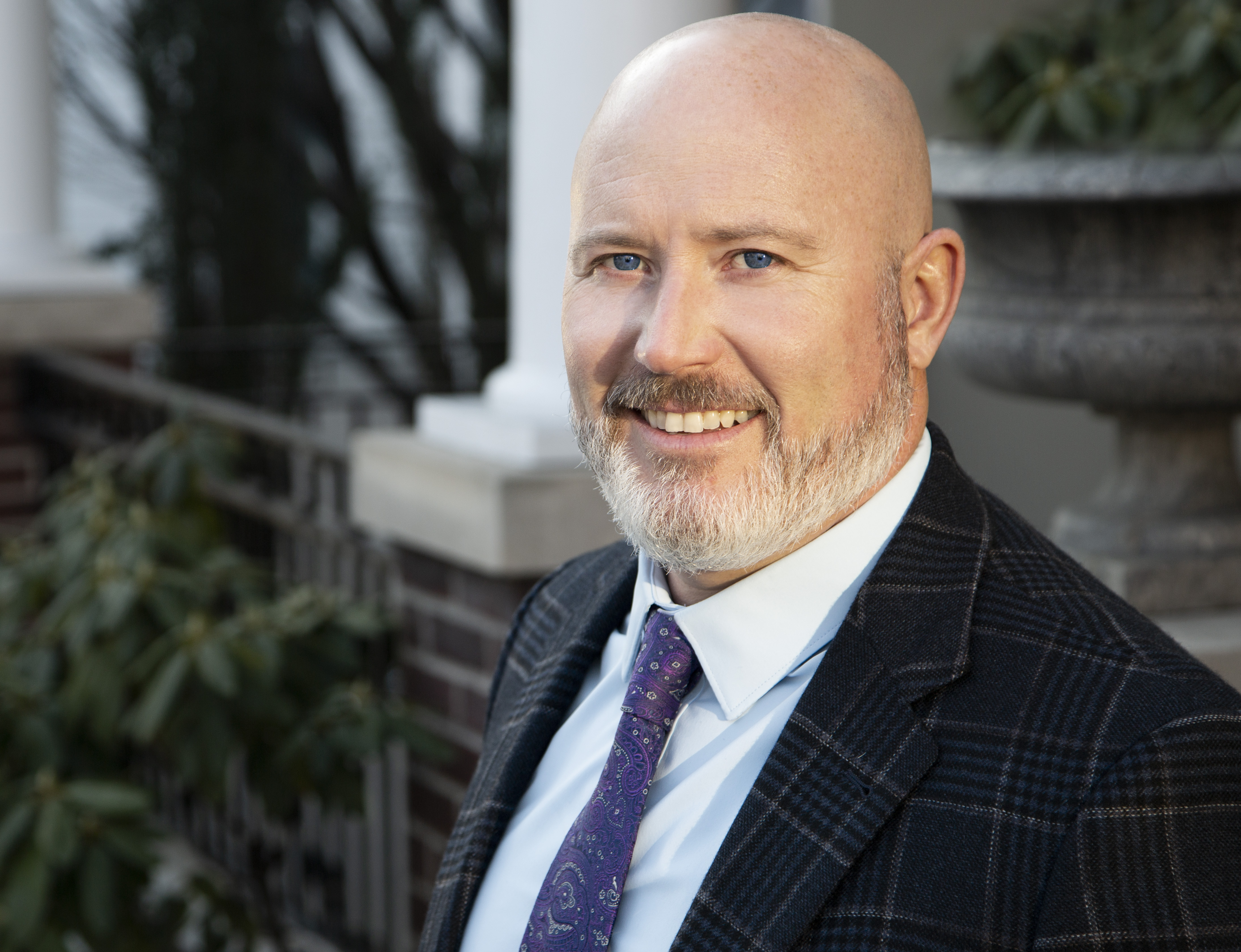 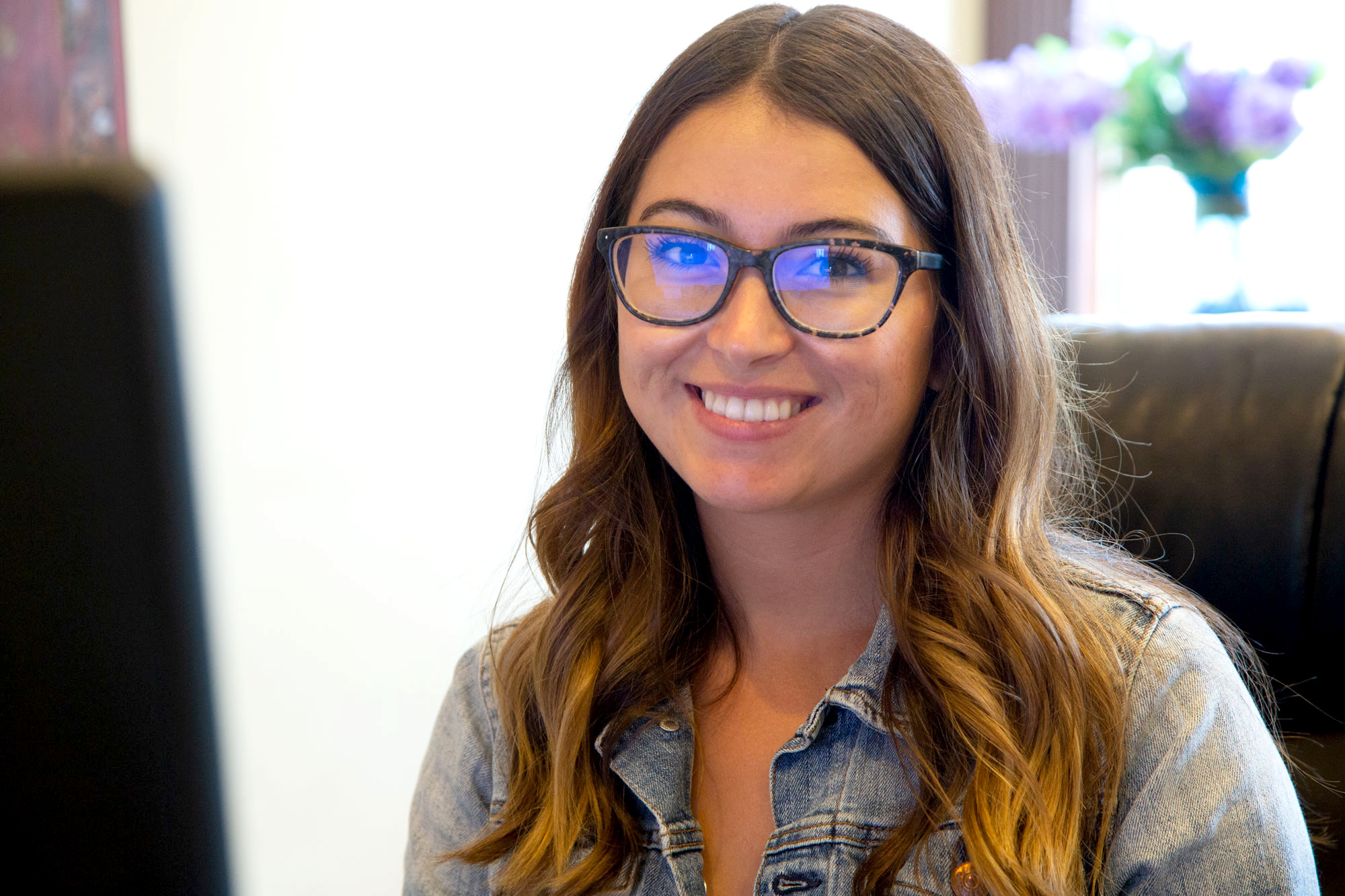 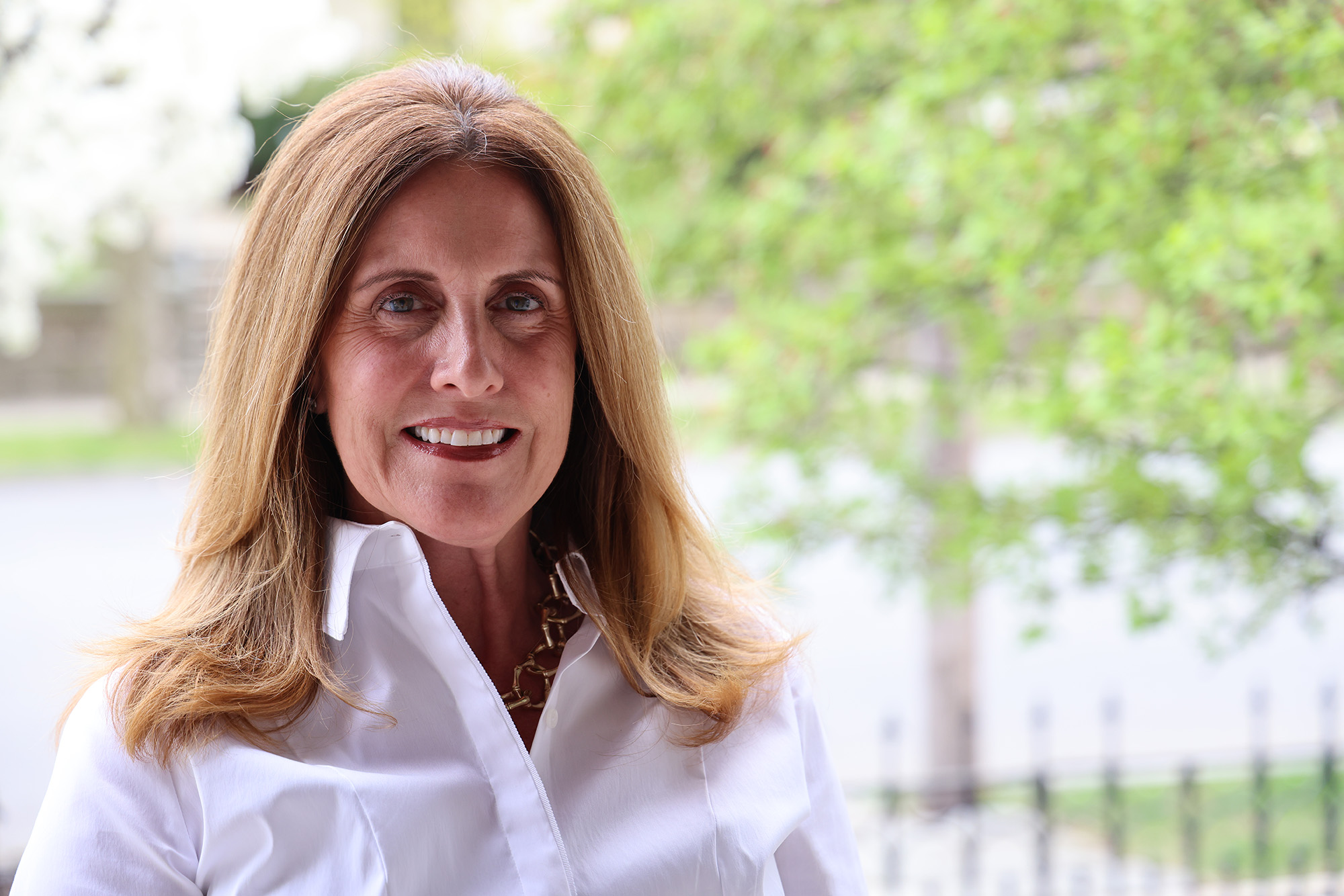