Dash Camera and Car Accidents. Are they helpful? 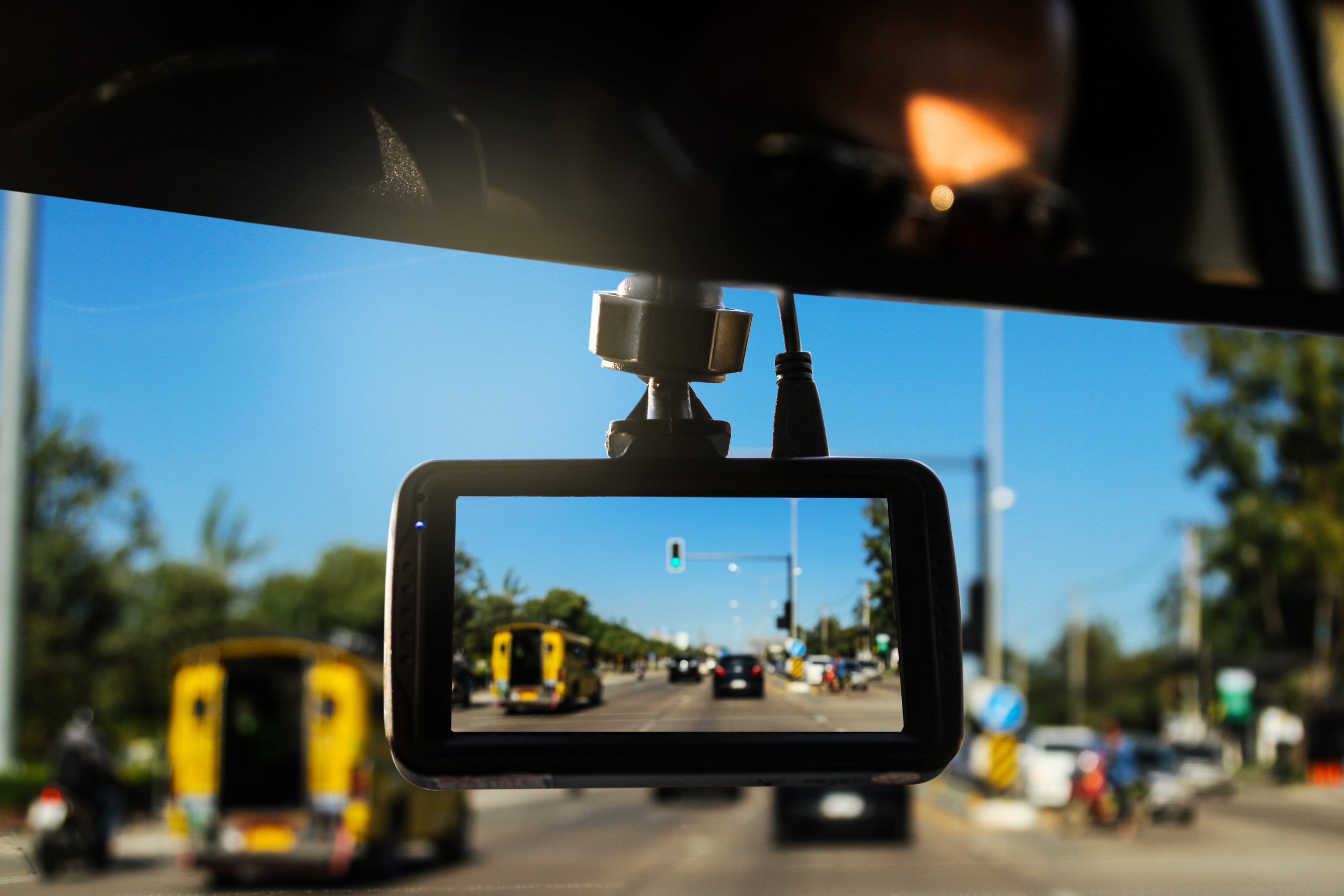 With the average U.S. driver spending about an hour behind the wheel each day, companies are coming up with new technology and gadgets to make our time spent in the car safer and more pleasant. In fact, dash camera sales have skyrocketed over the past few years. What started out in police cars in the late 1980s has evolved over the years to include taxis, ride sharing drivers, commercial vehicles and trucks, and most recently, the general public. Mounted to your car’s dashboard or windshield, most dash cameras will record what happens in front of the vehicle and can record audio inside as well. So, should you invest in one? Are they worth it?

However, it is important to note that the same video that can be used to prove your case could also be used to show you did something wrong. Perhaps the video can be used to prove that you were going slightly above the speed limit or that you were distracted by a child in the back seat. Even if the video shows that the other driver was mostly at fault, a video of the accident itself could reduce the total award if the insurance company shows that you were doing something wrong at the time of the accident.Regardless of whether you decide to purchase a dash camera, know what your responsibilities are after an accident. If you’ve suffered an injury in an accident, with or without a dash camera, our experienced team of attorneys are here to help. Contact us today.Source: https://newsroom.aaa.com/2019/02/think-youre-in-your-car-more-youre-right-americans-spend-70-billion-hours-behind-the-wheel/https://www.usatoday.com/story/tech/columnist/saltzman/2018/07/30/what-look-if-youre-buying-dashcam/851825002/