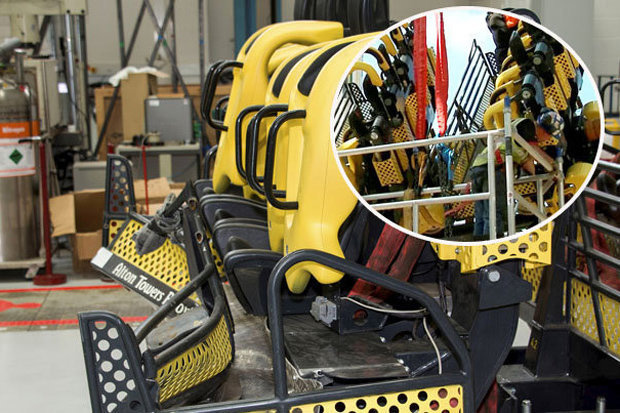 Are you assuming the risk?

When you go to an amusement park for enjoyment, are you thinking about the possible risks involved?  Most people would answer no to that question.  In 2012 a woman broke her wrist while on a bumper car ride at a California amusement park. The court ruled that the ride and similar rides have an inherent risk attached that consumers are aware of, and thus the park could not be held liable for that particular injury.

This is referred to as assumption of risk. Essentially, if a person knowingly takes part in a risky activity, such as riding bumper cars, it could be argued they are knowingly putting themselves at risk for injury.

The idea is that if a plaintiff has assumed the risk, the defendant does not owe any legal duty to the plaintiff. Thus, the duty element of a negligence claim would not be met, and the plaintiff cannot recover for injuries caused either by risks inherent in the situation or dangers created by the defendant’s negligence. An inherent risk is one that is integral to the activity or a risk that cannot be reduced or minimized without changing the basic nature of the activity.

Judgments are determined on a case-by-case basis. Assumed risk may not apply if there isn’t adequate warning provided by park management, for example. If a person was not made aware of the risk through safety instructions or clear signage, the argument could be made that they’re not aware of the risk at all, which could be grounds for a personal injury lawsuit. Similarly, assumption of risk may not apply if the risk was due to a defective part or the ride being in poor condition.  There are many factors that affect these complicated cases.  Feel free to contact us if you have any questions.  For a free consultation with our team at Scartelli Olszewski, P.C., contact us today. You can reach us via phone at 570-346-2600.